This is an old revision of the document!

JOIN THE VEGAN PARTY.
What does it mean to be Vegan?
Being Vegan means that to our greatest possible extent, we never harm animals.
We oppose supporting activity that involves animal slaughter or exploitation for nonessential reasons. 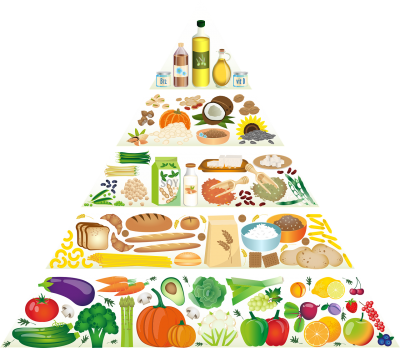 We believe in freedom for all living things & that through Veganism we can make our difference by redirecting money which otherwise may cause harm to an animal - to a vegan alternative. We aim to make people aware of the positive effect, becoming or being Vegan, will have on themselves, the climate, others around them, future generations, nature and animals.

We created The Vegan Party so that anyone can promote and spread Veganism.
You don't need to sign up, just click edit & try.

All edits made on this site are anonymous, please be aware anyone can edit the page HTML and code their own trackers or exploits, if you find anything criminal please report it, if you want your edits to show your username please create an account.

You can publish anon pages or make anon edits with or without an account, our system stores the IP of all edits privately & regularly destroys them, we do not encourage non vegan things & sometimes your page may get randomly deleted or changed even if it's vegan.

These pages may contain things which have not yet been moderated, please feel free to moderate anything yourself.

Veganism is the practice of abstaining from the use of animal products, particularly in diet, and an associated philosophy that rejects the commodity status of animals.
An individual who follows the diet or philosophy is known as a Vegan.